TikTok influencer Vallyk Pena, pictured here on Monday, August 24, 2020, at The Westgate in Las Vegas, partnered with the DEA and the Victoria’s Voice Foundation to host Truth Not Talk, a social media campaign designed to educate kids about the dangers of substance abuse.

The Truth Not Talk Video Challenge was launched Monday by the Victoria’s Voice Foundation in partnership with the Drug Enforcement Agency (DEA). This program encourages high school students in Clark County, Nevada to create short videos about the dangers of substance abuse. With so many tech-savvy teens I can’t wait to see what they create!

I’ve always thought messages to youth are better received when it’s their peers designing the narrative as opposed to some “old adult!” This contest, which is part of a campaign launched by the Foundation entitled Social Media For Good, will be promoted by TikTok influencers as well as influencers from other social media channels who are well known among today’s youth.

Social Media For Good includes its own tour bus which will take influencers to various events to promote the Truth Not Talk Challenge. Jackie Siegel, co-founder of the Victoria’s Voice Foundation with her husband David said she sees the project as a sort of support group that will encourage kids to get high on life instead of drugs.

High school students in Clark County can enter the contest now until November 30 by going to truthnottalk.com. All videos must be less than 60 seconds.

A winner will be chosen each month, with an official winner chosen at the end of the challenge.

The prizes are incredible! A UFC prize package, tickets to our Las Vegas Raiders, a virtual call with a social media influencer or UFC athlete, and so much more.

I’m looking forward to seeing all these videos our creative teens in Clark County create!

Dianna is a wife, mom, professional pilot, and entrepreneur living with her husband and two sons in Las Vegas, NV. When not airborne, brainstorming business ideas, or volunteering in her community, Dianna can be found at national parks across the southwest hiking and camping with her boys.
Send a Message
My Story
Send a Message
My Story
Follow on Instagram
This error message is only visible to WordPress admins

There has been a problem with your Instagram Feed.
Error: No posts found. 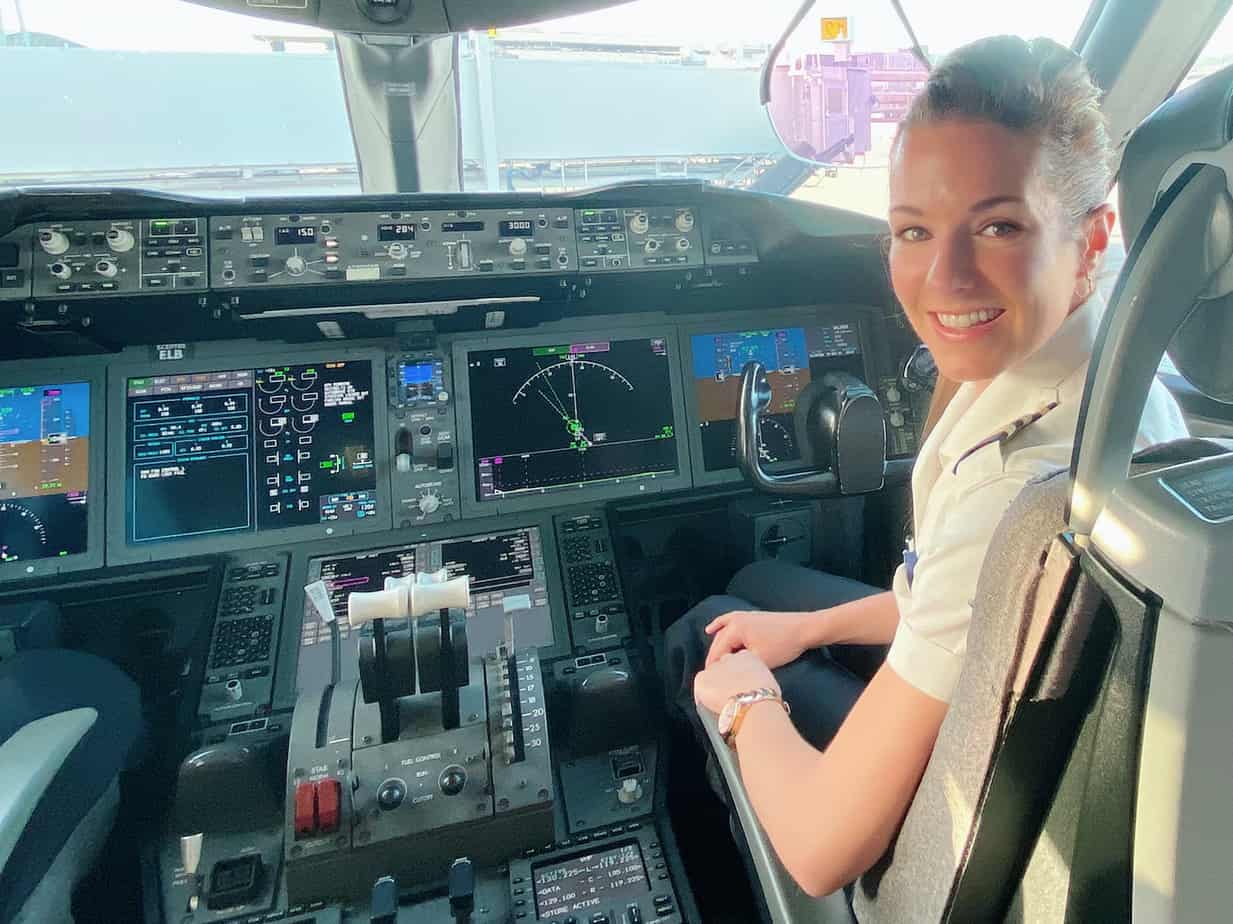 Would I Still Choose to Become a Pilot?

YOU BET! HERE'S WHY. There are some amazing things in life that call you. A Blast From the Past My dad’s been spending his COVID-19 lockdown going through our family photo albums. Dad was quite the shutterbug and as... 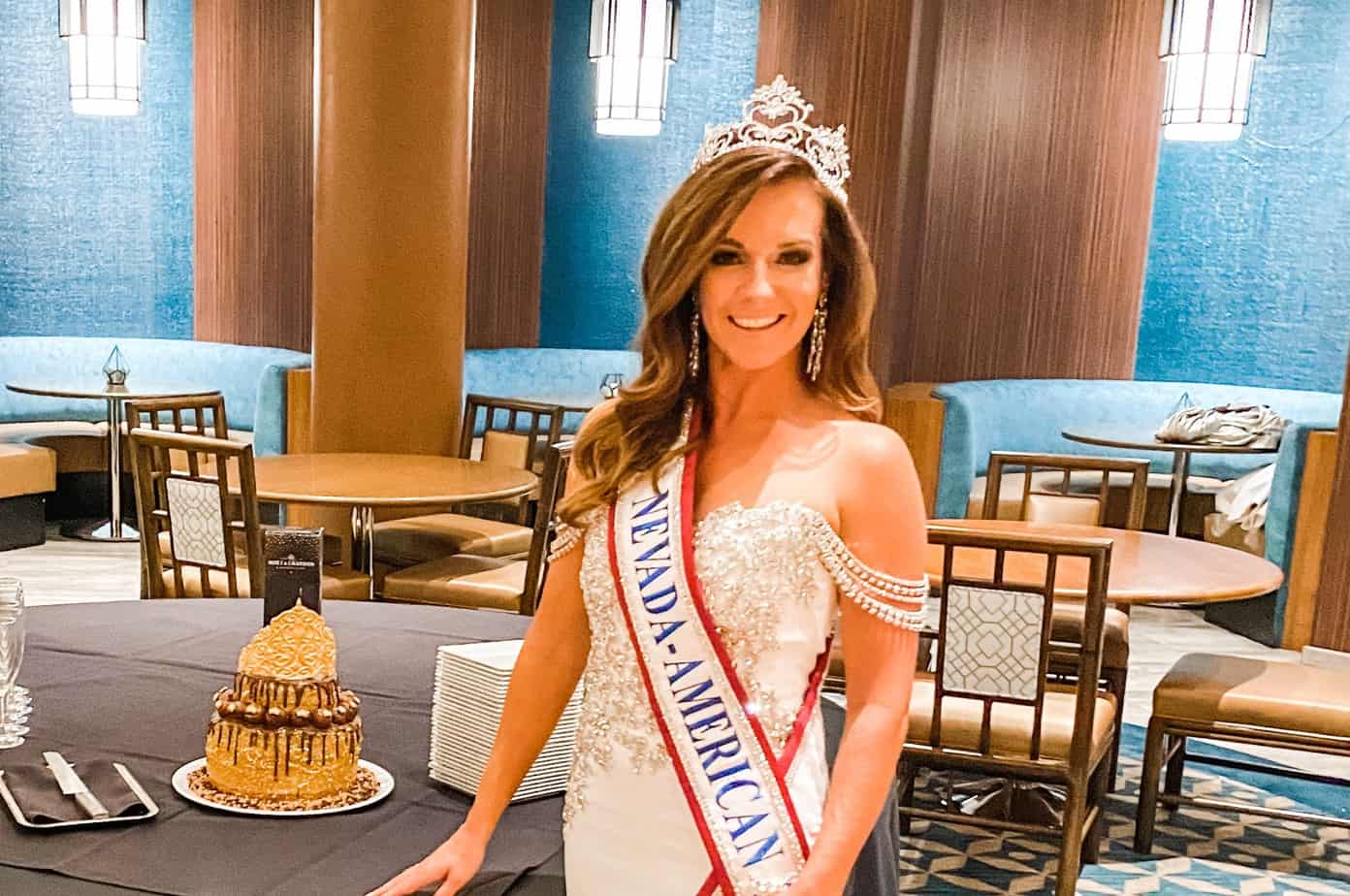 “Wife, Mother, USAF Veteran, Airline Pilot, and Forever Tomboy Wins Beauty Pageant Title.....” Said no headline ever.... Until tonight! I had such an incredible experience during the Mrs. Nevada competition. The... 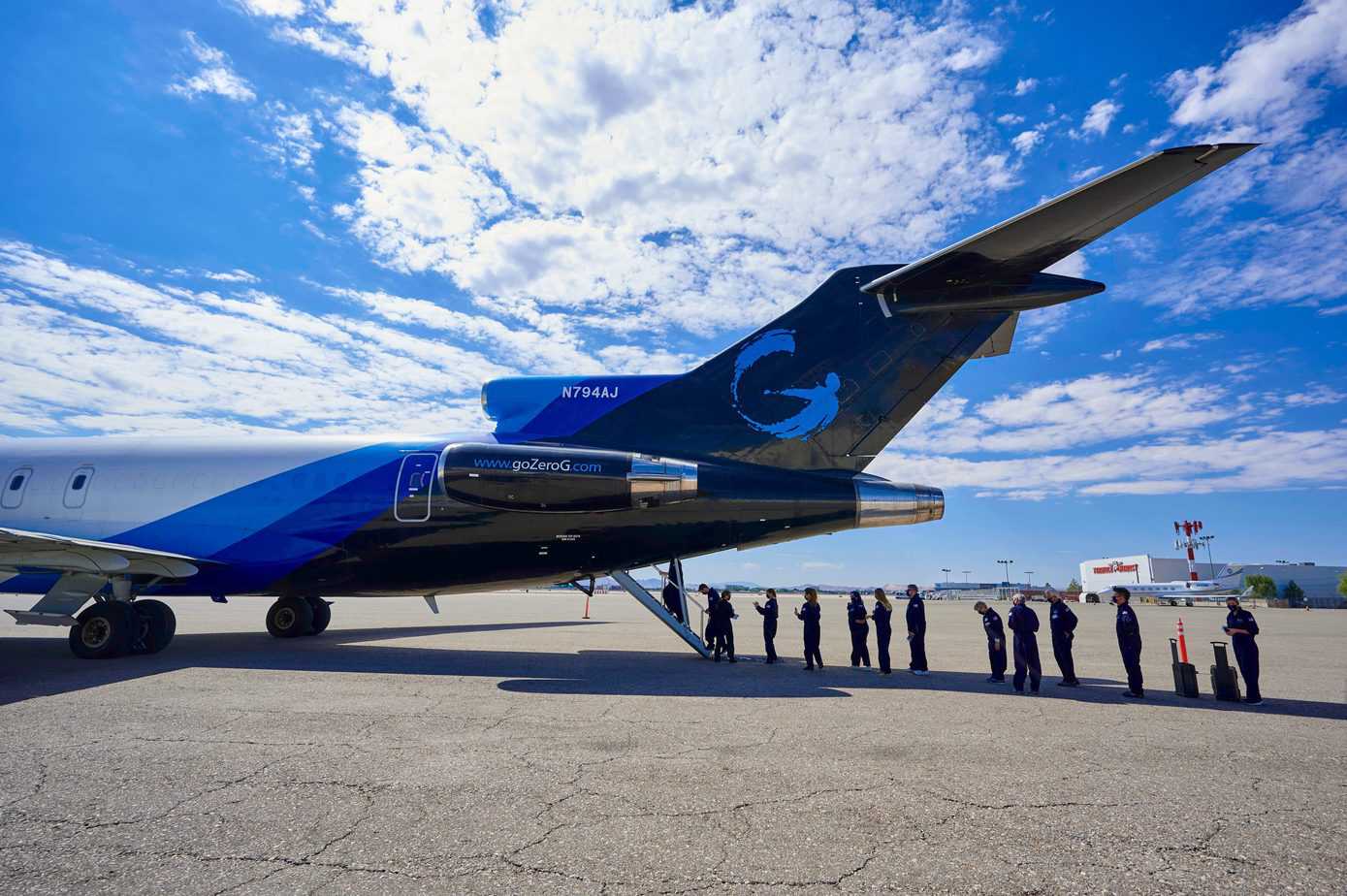 Hear Dianna’s Story on the Pilot to Pilot Podcast

Dianna had the honor of being contacted by Justin Siems, founder of the Pilot to Pilot Podcast with the offer to share her story. Here are the highlights! Excerpt from Justin, Podcast Host: "The Pilot to Pilot podcast... 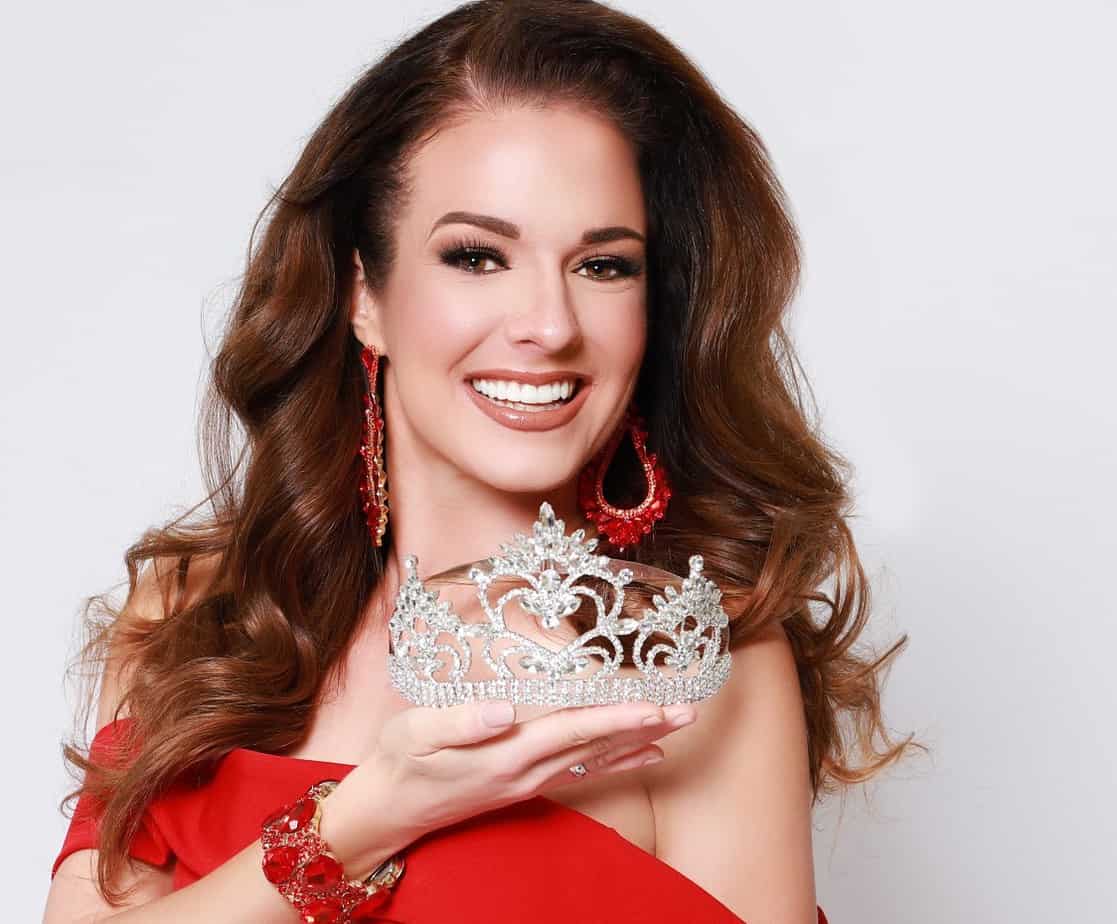 Happy International Pageant day! In honor of #nationalpageantday combined with a #tbt remembrance, here’s a shot from 2018 by the incredibly talented team of Judy Wright and her photographer husband...

A KENTUCKY LADY FINDS HER NICHE IN LAS VEGAS Victoria Giroux’s Las Vegas legacy began when she traveled from Kentucky to visit family in a suburb where The Strip was only a silhouette in the background of a vibrant...